A.Hak is constantly looking for smarter and faster techniques to construct cable connections in order to speed up the reinforcement of the electricity grid needed for the energy transition. The soil displacement technique or ‘ploughing’ is such a technique.

Electricity is becoming an increasingly important part of our energy supply, which is why the grid needs to be greatly improved in a short space of time. Peter Barendregt, Business Development Manager at A.Hak Electron, explains that soil displacement technology offers great opportunities for this. ‘This technology enables us to lay electricity grids more quickly and also to reduce the total cost of ownership. Our customers are extremely enthusiastic.’

Now also in the Netherlands

‘It is a technique that’s already widely accepted in Germany, Austria and England, for the construction of both high and medium voltage cable connections. Here in the Netherlands, this technique is hardly ever used. We see a good opportunity there’, says Peter. ‘The technique is quite simple. In the traditional laying of cables, we first dig a trench. We pump the groundwater away to nearby waterways. We then apply a layer of sand to the bottom of the trench to protect the cables. We lay the cables and then close the trench again.

Managing that groundwater is always difficult. A permit is required for the drainage and it takes time to apply for it. Moreover, drainage is an extra cost. Ploughing offers a smart solution for this. Peter: ‘With the help of the plough, which is pulled by a shovel, the ground is immediately opened at the desired depth. We make a narrow trench that is large enough for the cable or cable bundle, which is fed directly into the trench via the plough. In addition, the team can insert sheathing tubes in the same shift, which saves you costs. A package of clean sand can also be placed around the cable or cable bundle for extra protection. Immediately after the cables are in place, the ground closes again. We place a warning tape or cover plates above the cables at the desired depth. All these operations are carried out in a single process run.’

‘Recently there was a good opportunity to apply the soil displacement technique in practice, at a project for the construction of a 20kV medium-voltage grid in Leimuiden, just outside Leiden. The water law permit that the client had applied for, required drastic measures with a major financial impact. The 20kV cable bundle had to be installed at a depth of 2.3m, which would result in extremely high groundwater drainage costs. We then proposed to apply the ploughing technique’, says Peter. ‘The customer was quickly convinced, but we also had to get the landowners involved in our idea. That also worked out quickly, because ploughing is a well-known technique for them. The landowners were very satisfied, because their land was hardly touched, the customer was happy because he had been spared high costs.’

A.Hak seized the opportunity to introduce this new technique to other clients in the Netherlands. ‘They were very enthusiastic. Immediately after the demonstration day, we were already invited to come and talk about application in new projects’,  says Peter. ‘This technique is particularly suitable for construction outside villages and cities. The machine must be able to pass through. Small waterways, on the other hand, are not a nuisance. We go through it or we can dam the waterway to give the team free passage.’

The next ten to fifteen years in Europe will be dominated by the energy transition, in which electricity will increasingly take on the role of energy from fossil fuels. We will start to generate more electricity decentrally with, among other things, wind and solar parks. Also we will start using electricity in a different way, for example in electric vehicles. As a result of this change, our electrical infrastructure will have to be strengthened at all levels in a relatively short period of time. Grid managers and network operators are under considerable pressure to complete all projects on time and at an acceptable cost. Innovative techniques such as ‘ploughing’, which are faster and cheaper than traditional methods, can help enormously. 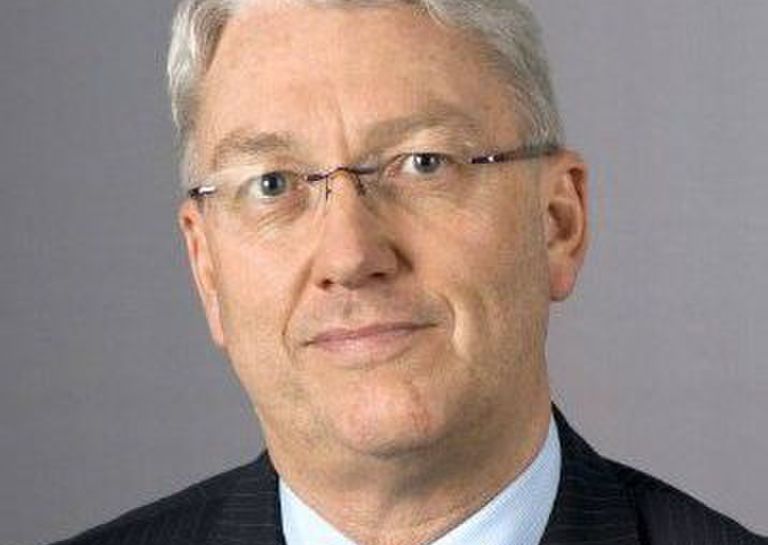