A.Hak has an impressive track record when it comes to the design, construction and maintenance of district heating networks. Our experience stretches over almost forty years. From the installation of heat transport pipelines with a large diameter to the connection behind the front door. From work in the field and in residential areas to connecting houseboats.

Heat networks play an important role in making our energy supply more sustainable. They generally make use of residual heat from industrial processes or waste incineration. This heat is then used to provide households and businesses with heat and hot water in a closed system, without using additional energy sources for this purpose. The result is a significant reduction in total CO2 emissions.

The idea behind heat networks is certainly not new. Utrecht already had the Dutch premiere in 1923. The interest in 'district heating' has since experienced ups and downs. The popularity usually increased when there was a problem with fossil fuels. This was also the case with the growth sprint in district heating at the end of the seventies of the twentieth century. Shocked by the oil crisis, the western world searched for alternatives. A.Hak responded to this. Therefore, it is no exaggeration to say that we have 40 years of experience in the construction of heat networks. 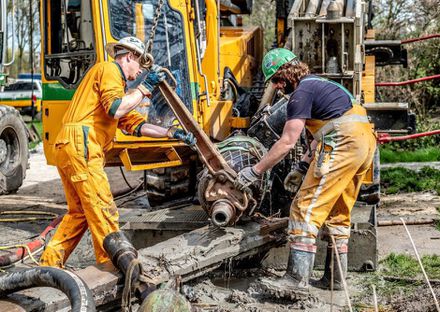 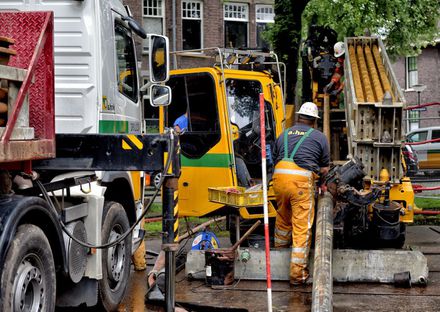 The green ring road, part of the Dordrecht Thermal Network, has been fully completed since 28 March 2019 thanks to the last weld, also known as the 'golden weld'. 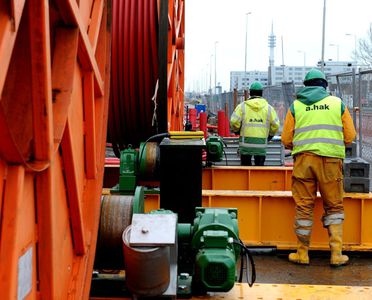 Sustainably generated electricity is increasingly replacing energy from fossil sources. We are building the connections that bring electricity to its destination. 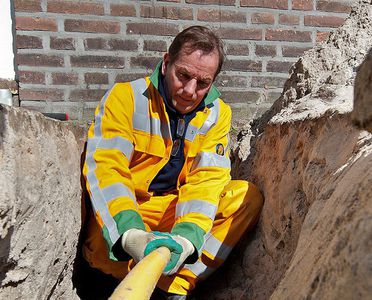 Work on home and business connections of electricity, heat, water or gas often causes nuisance in the neighborhood. In order to keep this to a minimum, we carry out this work in combination where possible. 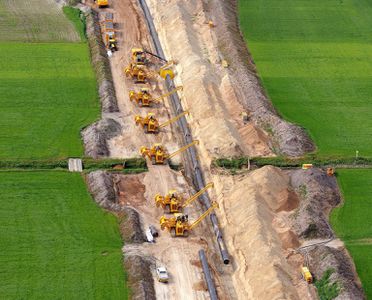 A.Hak has constructed a substantial part of the Dutch gas infrastructure. We are now using this experience by constructing gas pipelines in different corners of the world, but also to lay heat pipelines and high-voltage cables in our own country. 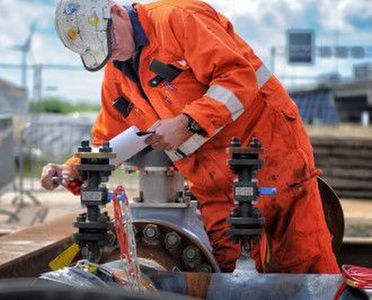 Large industrial complexes and port areas with a lot of industry offer opportunities for large-scale CO2 reduction. A.Hak is the partner with the right knowledge. 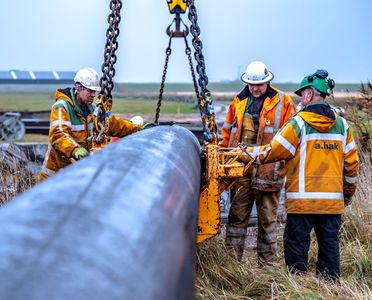 A.Hak has more than fifty years of experience in the safe, reliable and sustainable construction of water pipelines. Both in the Netherlands and far beyond.